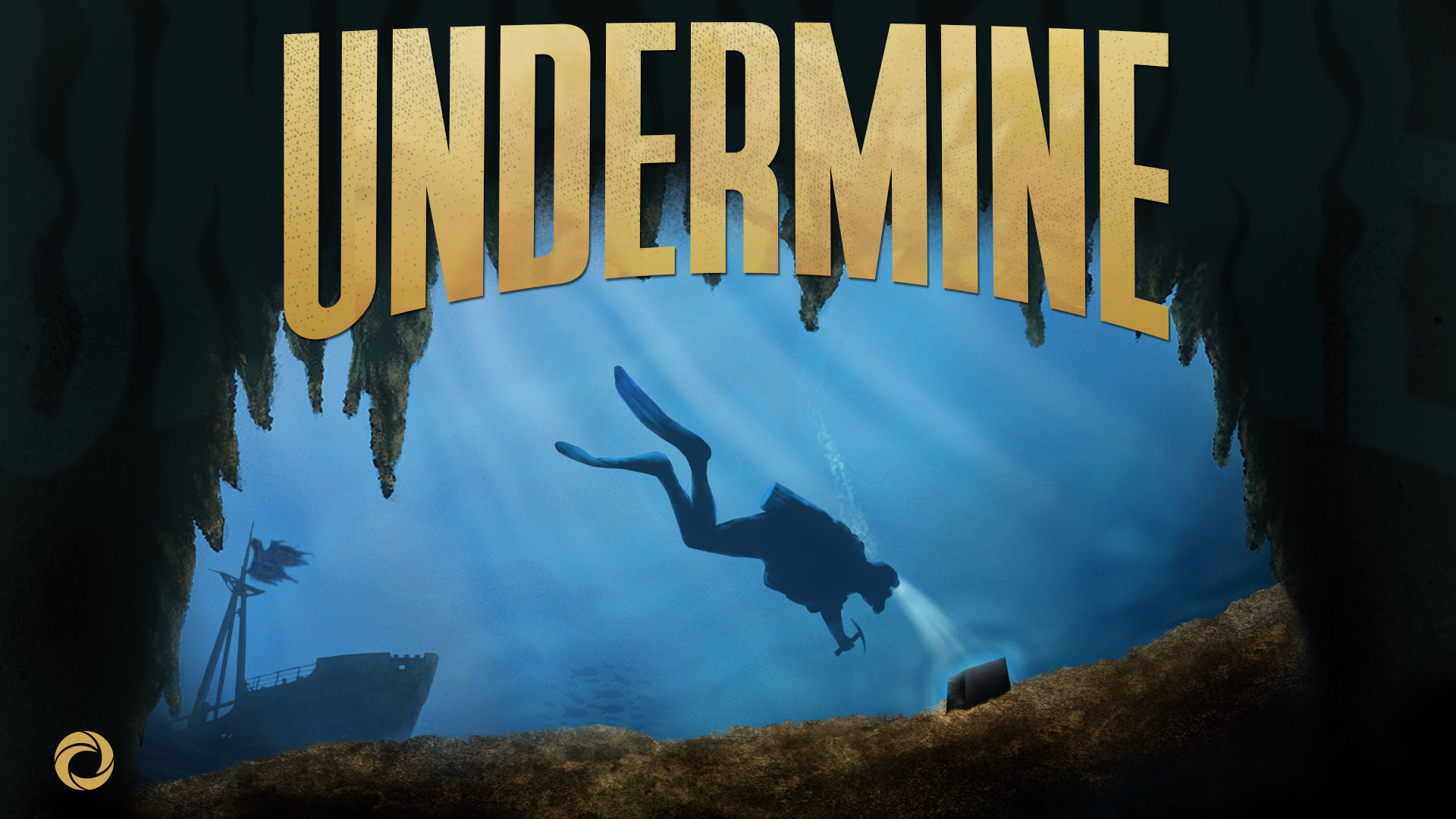 We wanted to share the news that on February 3, 2021, Osiris Media will launch Undermine, which combines Under the Scales, Helping Friendly Podcast and Beyond the Pond into a new weekly show. Undermine will excavate the deep history of the band through interviews, in-depth analysis of the band’s music, and looks at broader musical themes and influences. You can listen to the Undermine announcement episode from Under the Scales here.

Undermine will take a narrative approach to this podcast, taking listeners on a journey through the first decade of Phish’s existence. Tom Marshall will serve as the narrator, but all three podcast teams will provide interviews, analysis, context, and more.

Season One will focus on “The Early Years,” Phish’s foundational period of the 1980s. This season will cover the band’s early influences and songwriting, as well as the developing fan culture, the biggest concerts played in that decade, early festival-like shows, and initial travels outside of Vermont to spread the music. In addition, we’ll focus on what was happening in both popular and counter-culture music, and how politics and culture of the 1980s laid the foundation for a band like Phish to grow.

© 2021 The Mockingbird Foundation
Powered by Phish.net
Designed by Adam Scheinberg